Peacetime Propaganda is a creative design studio in Austin, Texas. We work primarily with small to medium sized businesses, start-ups and entrepreneurs to provide purposeful branding through visual identity, print and web design.

Our passion for branding is fueled by the energizing process of creative design. We pour ourselves into every detail. Our methods are collaborative and transparent, so you’ll always know how your project is progressing. Whether you’re starting from scratch, or refreshing an established business or brand, we apply the same process and effort to achieve maximum impact.

Putting all that great branding to good use is what it’s all about. Custom designed business cards, brochures, posters, catalogs, ads, banners, billboards, packaging and everything else is what brings your brand to life. Every piece is designed with intent and with the purpose of reaching and affecting the intended audience.

Your website is your virtual storefront, it’s how the world perceives you. We design websites that reflect your brand and appeal to your target audience using a thoughtful and detailed process. Your role in this process is absolutely vital, and progress will depend on attentive communication, collaboration and timely feedback. We use a variety of tools to make this as effortless as possible and are here to guide you from start to finish. 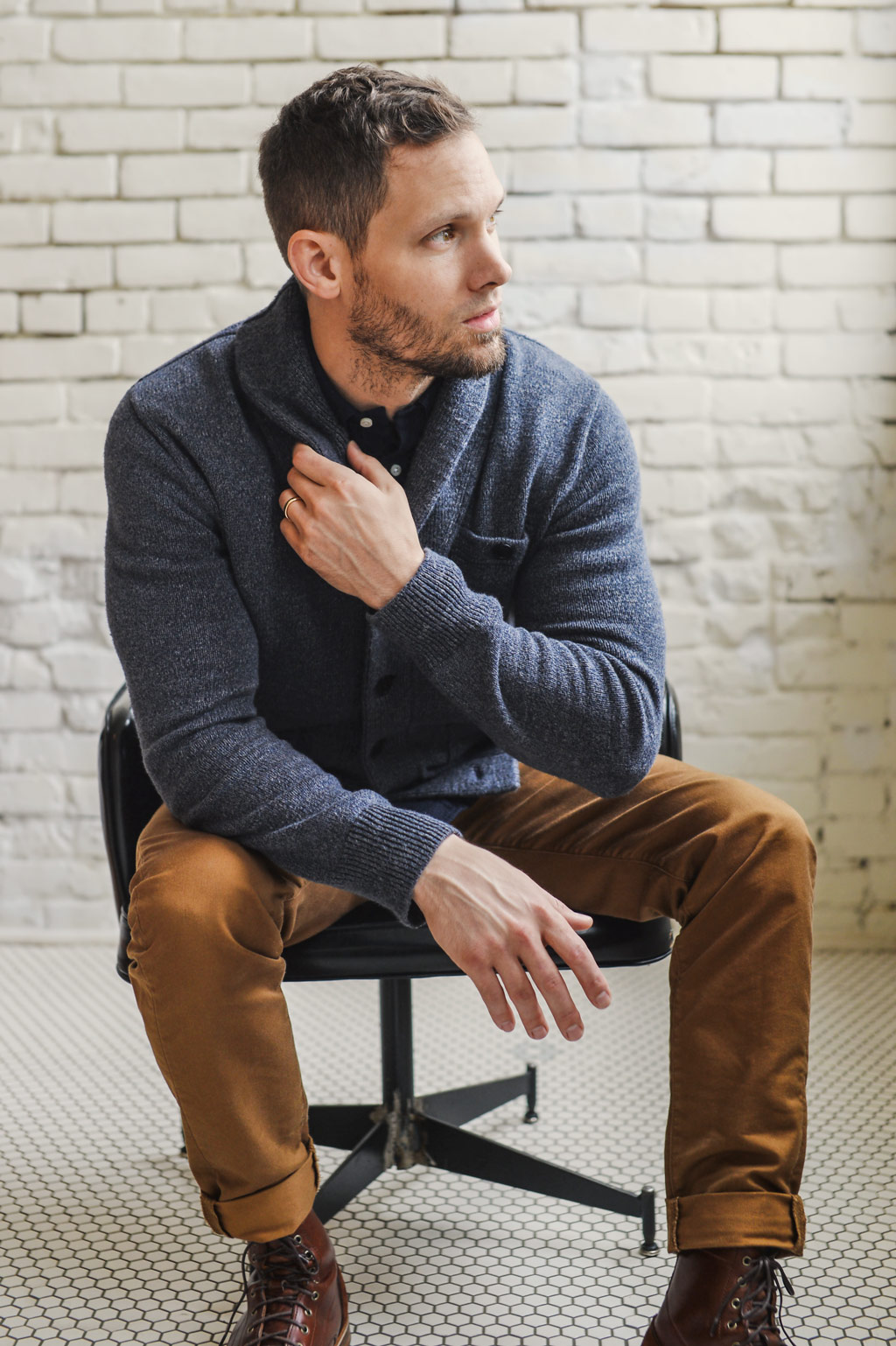 Nick Jones is a full stack designer based in Austin, Texas, and founder of Peacetime Propaganda.

In 2010, shortly after relocating from Chicago to Austin, Nick began taking on various logo, graphic, packaging and web design projects as a freelancer. Interest and demand for his design services grew rapidly and by late 2010, Peacetime Propaganda was established.

Nick received his BA in Art with a studio emphasis in Design from the University of Iowa and a Certificate in Entrepreneurial Management from the Henry B. Tippie College of Business at the University of Iowa. Since then, Nick continually furthers his education through conferences, seminars, bootcamps, meetups, online courses, blogs, books and magazines.